We have enough TVs and media players on board to keep every member of the family happy and occupied! 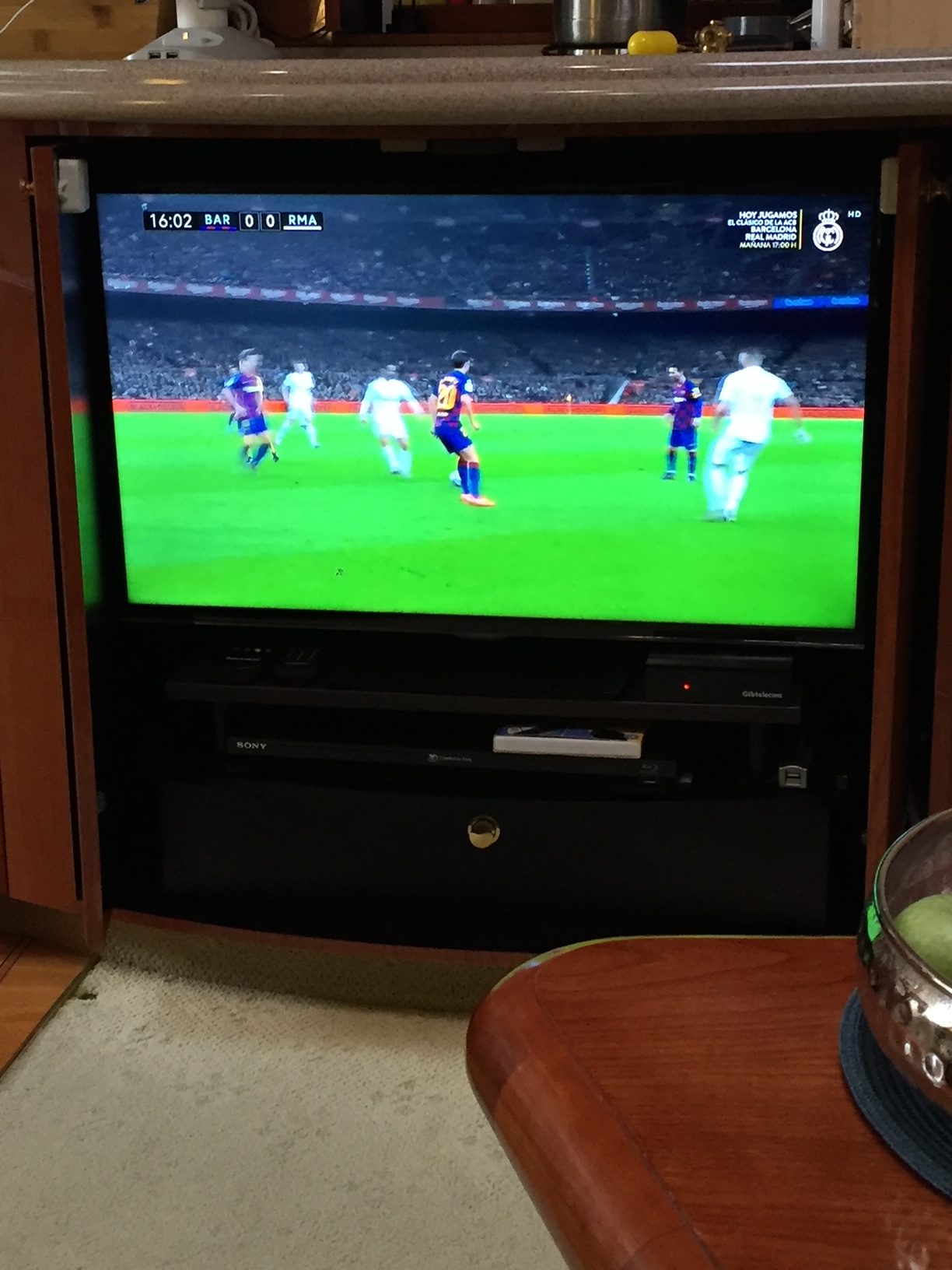 We have a range of DVDs and Blu-Rays in a drawer beneath the main TV in the saloon, and also some family DVDs in the Guest Bedroom.

Our TVs are connected to an antennae on top of the yacht that pick up over 70 channels, so you have a good range of news, drama, radio, sports and movies to pick from! And if you still can’t find something to watch, we also have Media Players with over 300 movies to pick from digitally! 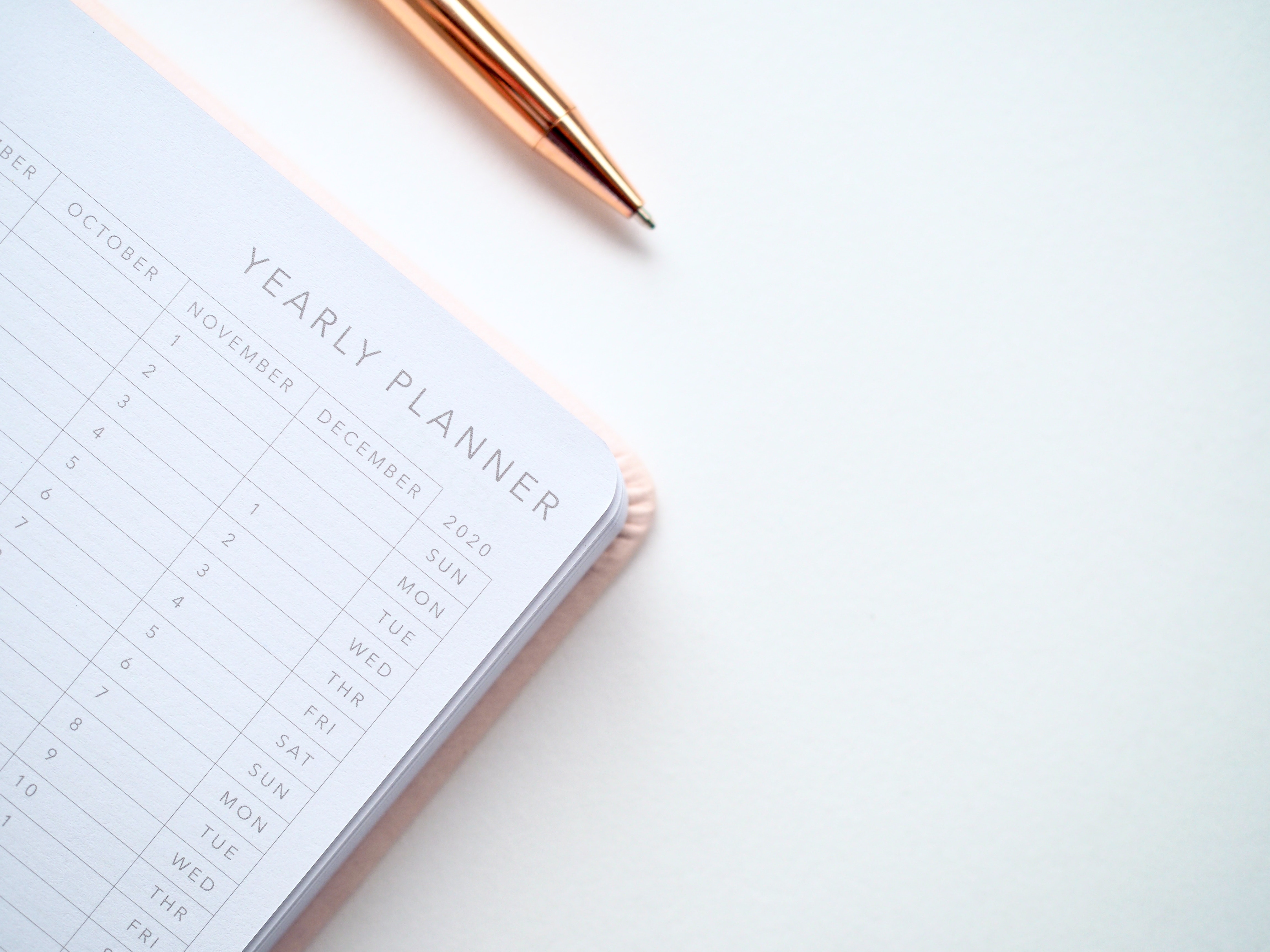 Are your dates already booked?

This website uses cookies to improve your experience while you navigate through the website. Out of these cookies, the cookies that are categorized as necessary are stored on your browser as they are essential for the working of basic functionalities of the website. We also use third-party cookies that help us analyze and understand how you use this website. These cookies will be stored in your browser only with your consent. You also have the option to opt-out of these cookies. But opting out of some of these cookies may have an effect on your browsing experience.
Necessary Always Enabled
Necessary cookies are absolutely essential for the website to function properly. This category only includes cookies that ensures basic functionalities and security features of the website. These cookies do not store any personal information.
Non-necessary
Any cookies that may not be particularly necessary for the website to function and is used specifically to collect user personal data via analytics, ads, other embedded contents are termed as non-necessary cookies. It is mandatory to procure user consent prior to running these cookies on your website.
SAVE & ACCEPT